Should Internet Service Providers Be Able To Discriminate Data?

It must be Wednesday, because network neutrality has been popping up (again) recently around the tubes. The landscape is always evolving and the latest happenings include the dismantling of some FCC policies enforcing net neutrality, which we all knew was bound to happen anyway. The effects have been felt immediately and can have a huge impact on how we use and interact with the Internet. I often have trouble grasping the entire controversy surrounding net neutrality, so I’d first like to try to make some sense of it all and then I’ll provide the correct, albeit futile, solution. 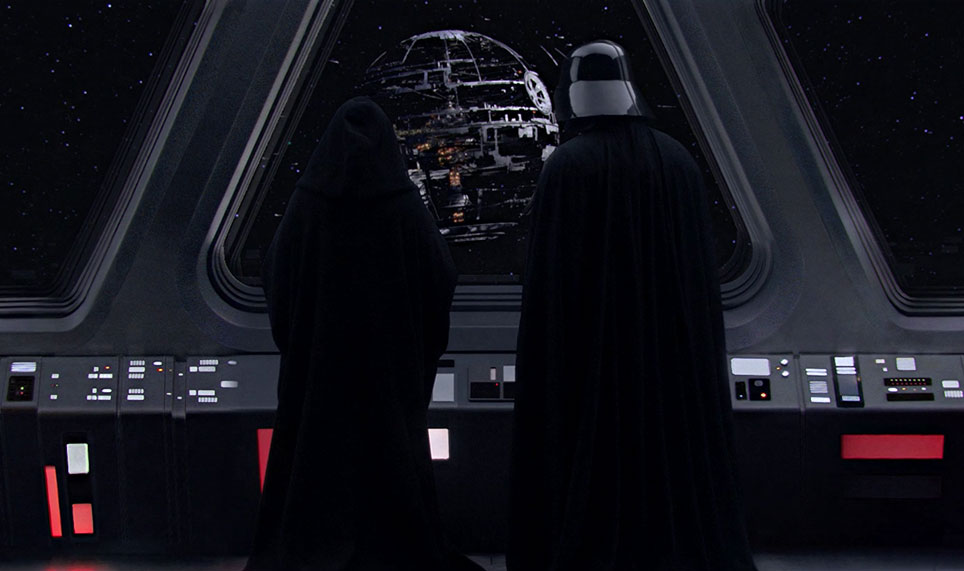 The Internet service provider is a relatively new concept. Dating back to the widespread commercialization of the Internet in the mid-1990’s, support of the technology first relied upon the existing infrastructure maintained by telecommunications companies, namely AT&T. For the better part of a century, AT&T operated as a government-approved monopoly in the provision of telephone service. AT&T owned and operated their nationwide telecommunications network until 1984 when antitrust allegations forced the regional division of the company. Henceforth, control over the telecommunication infrastructure was divided amongst AT&T’s divisions as well as new competition (e.g. MCI, Sprint, CenturyLink), and every company had the same reliance on a ubiquitous backbone infrastructure. Regardless, this meant that the ownership and management of the underlying backbone infrastructure remained in the hands of a limited number of companies – the same companies selling access directly to consumers. With adoption and commercialization of the Internet in a state of continual expansion, Internet service provided by telecommunication companies steadily became a more important service. In its expansion, the public perception of Internet service availability placed it alongside other common utilities such as electricity, water, sewage, and telephone. Similar to Internet service, those common utilities inherently require a robust infrastructure: oil and gas pipelines, telephone and electric grids, and water lines. Dissimilar to other basic utilities however, Internet service and its infrastructure, detrimentally, are not considered to be common carriers.

A common carrier, as defined by the NCTA, is

a private company that sells their services to everyone on the same terms, rather than a company that makes a more individualized decision about who to serve and what to charge.

and as a corollary, the same text defines information service as

With the advent of technological innovations in the past decade, such as the smartphone, the tablet, and highly available Internet-enabled services, the connectivity landscape has continued to converge and blur the lines of the connectivity paradigms of the past. Logically, it follows that as companies such as Comcast and Verizon conglomerate and evolve to fit the demands of new technologies (and the customers that demand it), that the definitions and qualifications of a common carrier be reevaluated for 2014. The Internet landscape of the 1990’s bares minimal resemblance to the Internet 18 years later. In fact, the very legislation passed in 1996 was an amendment to the Communications Act of 1934 which created the Federal Communication Commission and established regulations on wire and radio communication. Over the course of 62 years, the laws governing radio communication had become outdated and did not properly account for the advent of a ubiquitous telephone system. In terms of communication and networking technology, innovation has seemingly accelerated exponentially – in less than two decades, the paradigm has moved beyond telephone-based communication. Put simply, given the limitations in availability and bandwidth in the early days of the Internet, there could not have been any certain way to know how vital and ubiquitous Internet-enabled markets would become 20 years later. 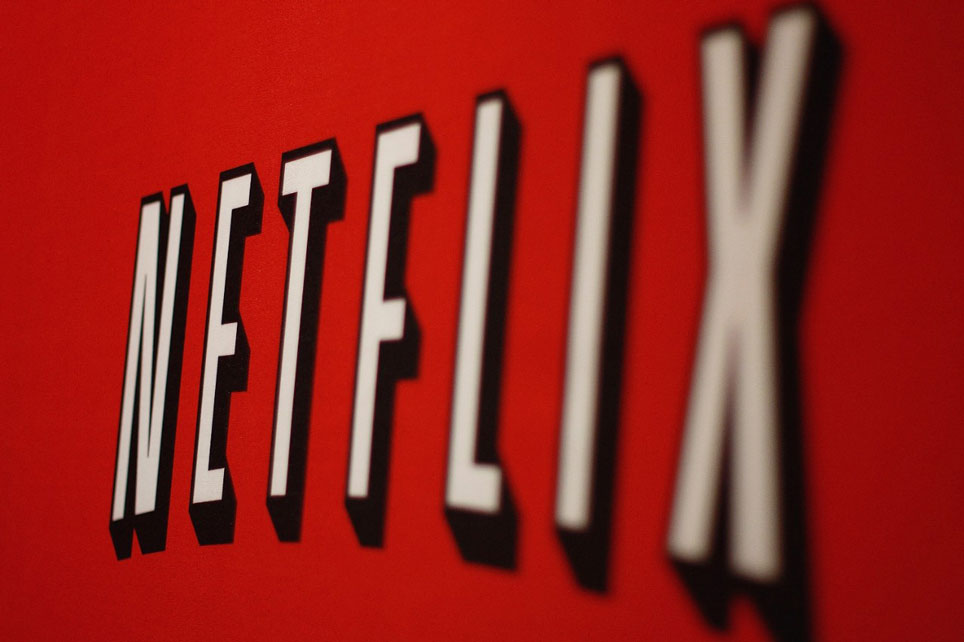 The major companies providing Internet service play a pivotal role relative to emerging technologies enabled explicitly through the advent of ubiquitous Internet availability. The continuing growth of the Internet infrastructure coupled with advancements in the semiconductor industry enable new services and technologies to arise. Netflix operates a world-class digital video delivery service to subscribed customers for a competitive rate; Netflix also recently entered the content creation space through original series productions. Skype provides both voice and video communication between multiple parties as both free and paid services; Skype is widely considered to be responsible for the popularization of the consumer video communication market. However marvelous Netflix’s and Skype’s services, the continued sustainability of the business models of these two services provided by Netflix and Skype are uncertain. The largest Internet service providers are companies with diverse investments and interests: in addition to Internet service, they provide other services such as cable, telephone, and cellular. Comcast, for example, also operates in the film and broadcast production industries as well as professional sports. Netflix is infinitely dependent on having an available infrastructure through which to send data to customers; this puts Comcast, the owner of the infrastructure, in a powerful and potentially destructive relationship with Netflix. That Netflix now accounts for over 30 percent of downstream traffic in North America has put Comcast in defensive position where it is now incentivized to discriminate against Netflix in favor of its own video and cable services. Because of Netflix’s massive traffic footprint, Comcast has essentially held Netflix’s customers hostage as it lobbies Netflix for compensatory payment for the surge in traffic that their streaming video services brings. Comcast is able to make such demands of Netflix because Comcast is not classified as a common carrier. Rather than run the risk of losing customers due to degraded or restricted content, Netflix obliged. In exchange for additional payment, Netflix, on behalf of its Comcast customers (customers that are already paying both Comcast and Netflix for primary access), insures their steaming video service remains high quality on Comcast connections.

The power that currently resides in the major Internet service providers of the United States is detrimental to the very technological advancements on which consumers now heavily rely. The precedent set by Netflix and Comcast illustrates a harrowing future where access to Internet services is tiered and restricted. In a preferred traffic paradigm, new business ventures that depend on the Internet backbone will be discouraged – if Netflix had not been an early player in the streaming video market, it would be impossible for Netflix to reach a sustainable business model given the major Internet service providers discriminating against their traffic. Data discrimination is the antithesis of the philosophy of the Internet: it stifles innovation and therefore keeps the dominant players in power. Ubiquity and availability of Internet service has quickly evolved to become a basic utility to the likes of electricity and water. To that end, the outdated laws governing regulation of telecommunication and information services should evolve to reflect the intrinsic nature of Internet and Internet-enabled services.